Our talent roster is comprised of experienced veterans of the business with extensive years of credits to back them up like Ford, Disney, Heinz, Basf, Honda, BMW and many other recognizable brands.

Our growing roster of talents speak Spanish neutral, Brazilian Portuguese and American English. Soon, we will be adding a male child voice to our roster. 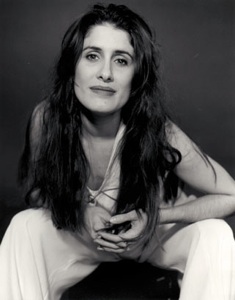 With more than 25 years of experience in radio, TV and advertising, Arnaly has given her voice to countless commercials, narrations, eLearning, phone systems and corporate. A musician by profession. Arnaly hears the music in the voice and applies it to her inflections resulting in a natural speaking voice that captivates your listener. 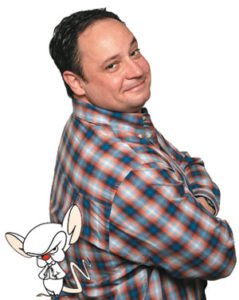 A veteran of many years with recognizable credits as "Brain" from "Pinky and the Brain" and the voice of major networks, Orlando can shape his deep, captivating voice to deliver your message effectively in any market of the hispanic area. His experience in dubbing has shaped his voice to adapt to any script and succesfully portray your message with the rigth personality.

Melanie Murphy is a U.S. based voice actor working from her studio accessible through Source Connect. With more than 15 years of experience, her versatility allows her to focus on commercial, eLearning, corporate narration and more.

She views her voice over as a collaborative partnership with creative teams, to deliver the voice and message that gets clients noticed. Her mission is to provide great communication, high quality audio, and quick service that makes their life easier. Clients such as The Container Store, Shutterstock and GoDaddy describe her as adaptable, creative and enthusiastic – and that she’s fun to work with. 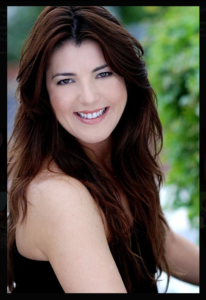 Catina DeLuna has been a professional voice-over talent for over 10 years. In addition to her warm and smooth voice, featured as narrator in many promos and documentaries, she has the versatility as a skilled actress to develop a creative repertoire of characters and dialects.

The full spectrum of her abilities has been featured in many different projects including television and radio commercials, corporate narrations and training modules along with documentaries, promos and telephone on hold messages. 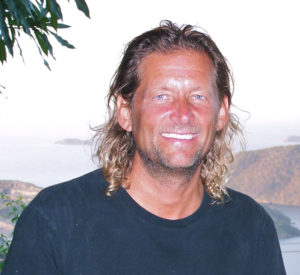 – One tag is included with the spot. Any extra tags will be charged additional.

– Scratch tracks can be discounted and buy-outs will be negotiated.

– One tag is included with the spot. Any extra tags will be charged additional.

– Scratch tracks can be discounted and buy-outs will be negotiated.

$35 per finished minute of audio with a minimum of $350 per session.

Per Project: $350 and up, based on length of script

Per Project: $500 and up, based on length of script

Per finished hour of recording.

Pre-lay recording up to 3 characters.

Broadcast (Saturday morning cartoons, Nickelodeon, etc.) – $500 per hour and up

– Quotes for additional territories and channel broadcast will be negotiated separately.

Unless otherwise specified, rates include: